Engels is a Boss in Nier: Automata.

A massive Goliath-class machine lifeform disguised as a building. The tremendous amounts of energy running through its body forces the unit to emit steam in order to stay cool. When attacking, the heat generated from its arms often causes them to become engulfed in flames. Thought to have been produced in limited numbers, multiple units were recently discovered at the abandoned factory-- though they were eventually destroyed by black-box reactions from 2B and 9S."

Factory Recon
The only way to deal damage is to wait for him to smash the ground and get stuck. Other than that, keep shooting over and over.
Goliath Take Down
It doesn't have any attack that you should be worried about. Keep shooting at him throughout the whole fight as it's the only way to damage him. Soon enough he'll smack you and send you flying and you should keep shooting. He can also use his Beam Attack so be careful and don't stay in the center of the screen.

Engels has two attack phases. In the first phase, ??. In the second Phase, ?? 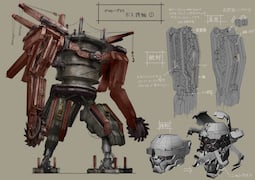 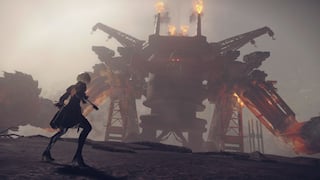 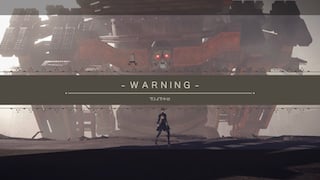 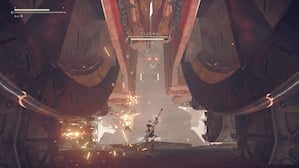 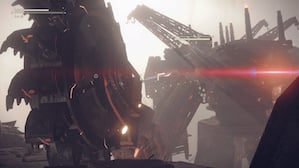 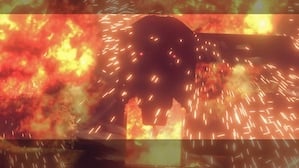