Eve (Boss) is a Boss in Nier: Automata.

This unit has achieved an unusual level of evolution among machine lifeforms, as it possesses a strong resemblance to androids. It first appeared after splitting off from another machine

Eve was again encountered in the alien mothership. He has the ability to regenerate no matter how many times he is killed, and adores the unit known as Adam-- who he thinks of as an older brother.

After going mad with rage over the loss of Adam, Eve gained the ability to unleash powerful attacks with an arm clad in debris. Thanks to the desperate hacking work of 9S, he was eventually separated from the network and killed.

When the battle begins, Eve's arms will be covered in metal armor and he will use them as weapons. He will punch out directly and also initiate a spinning attack. Dodge his attacks and take the offensive. Eventually, he will take to the air. Move to where he is at on the upper platforms. Continue your attacks here and he will periodically leap to other platforms.

When the fight goes back down to the ground attack him and eventually he will ball up with debris and regenerate. The fight will resume again as before with similar attack patterns. Evenutally a cutscene will play and he'll blast you clear of him.

For the next phase he will now be hovering and will start by letting out walls of orbs. 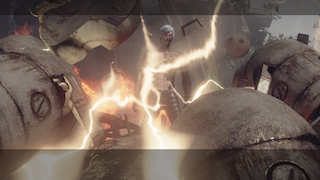 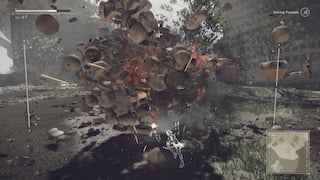 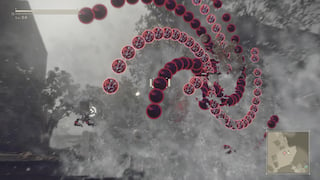 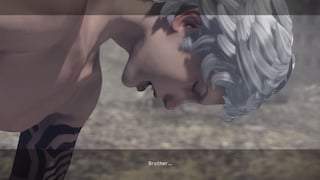 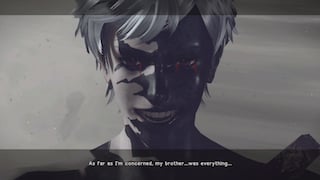 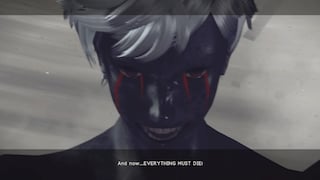