"Found in the ruins of an amusement part, this tank-like, Goliath-class machine lifeform has a tread-based system of locomotion that lets it cover all manner of terrain. Appearence-wise, the unit seems to be part of the park itself, right down to its decorative lights and a turret that fires colorful confetti. Strangely enough, it also insists on obeying archaic traffic laws, even going so far as to use turn signals and brake lights" 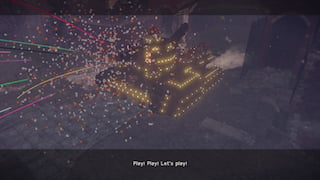 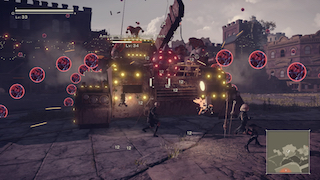 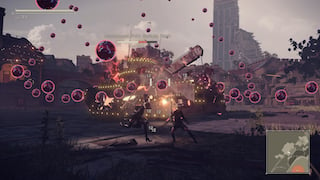