Small Biped is an Standard Machine enemy in NieR: Automata.

"A small machine lifeform with limbs similar to those of a human. Its less-than-sizeable build makes it well-suited to swift attacks.

Occasionally, machine lifeforms can be found carrying torches in dark places. As machine are thought to be capable of seeing in the dark, it's assumed they have some other reason for this behavior. They tend to use their own vital fluids as fuel for torches, though the meaning of this--if there is one--is also unknown.

Desert version: Its small sword is thought to have been created by a machine lifeform haphazardly combining metals.

Forest version: The tip of its spear is made of painstakingly refined metals, and can pierce even an android's armor." 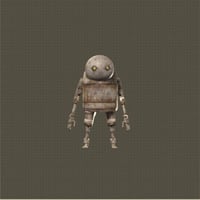 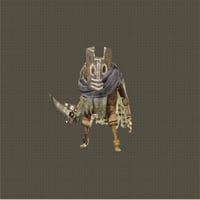 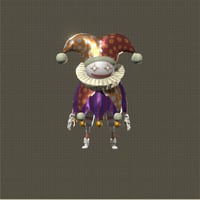 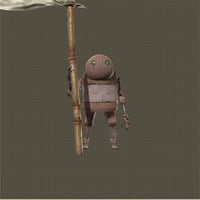 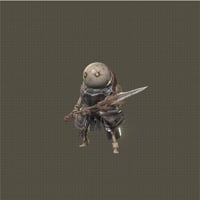 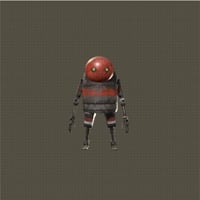 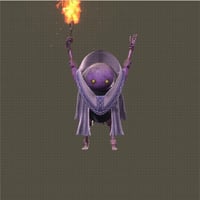 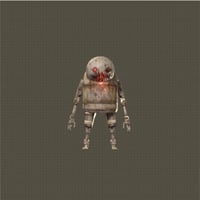 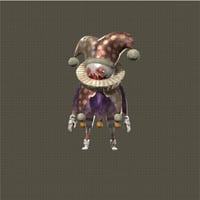