Playable Characters in NieR: Automata are the operatable characters that players can experience playing as during the game. Each character will be relevant to a specific section of the game, allowing players to explore each of their unique abilities and characteristics. Based on the type of character or Android they are, they have unique abilities that allow different types of interactions with their environment or during Combat. Each character is also made with their own lore or backstory and each character will have a role to play to play out the game's storyline. These characters become playable at their given time or once their sequence is reached in the game. Not all characters will be accessible at the start of the game. Pick one of the characters below to see more information about them. After clearing your third playthrough, you will unlock a Chapter Select option from the main menu which lets you play as any character, provided they were available in that chapter.

There are 3 playable characters available in NieR: Automata. This game does not operate with a character selection feature at the start of the game which means players cannot freely choose which character they wish to play whenever they want. However depending on where you are in the story, you will switch to one of the relevant characters accordingly. Only after you have completed a chapter will the characters then be able according to the chapter when accessing the Chapter Select menu. Note: You will be able to unlock other playable characters in New Game Plus.

Other characters that are encountered in the game but are non-playable can be found on the NPCs page. These are characters that can be interacted with or conversed with to get a chance to obtain information on different, rewards, Quests or Items found in the game. Interacting with these characters may also result in directly activating various quests. NPCs are found in different locations and may even offer dialogue interacts relevant to the story of the lore of the game.

Each Playable Character in NieR: Automata possesses a unique set of features and abilities. These abilities are specialized according to the type of Android they were build to be. This affects their interactions in Combat and when interacting with the environment during gameplay. Each playable character will also begin with a Primary Weapon. As each character is introduced, their abilities and characteristics are also introduced in the game which will be relevant to the current route of each character. 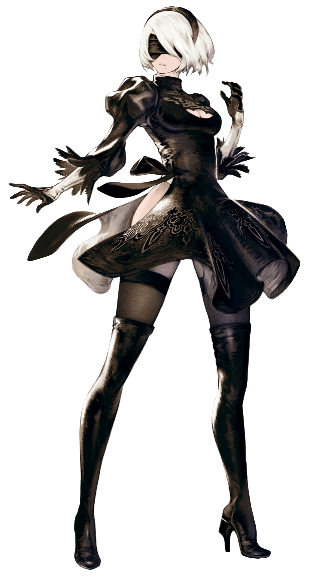 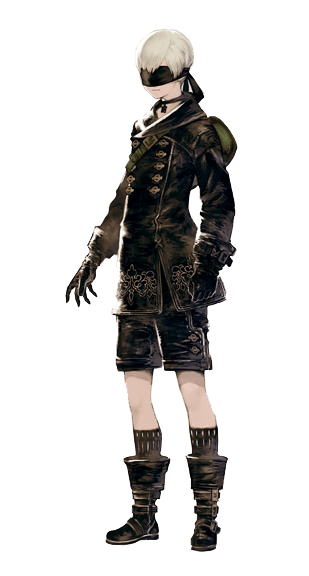