Bosses in NieR: Automata are special large Enemies with remarkable capabilities that are encountered only at certain times. They have larger healthbars, attack phases and defeating them usually advances the main story. When facing a boss, You can find their title, HP bar and the Level. When first encountered, their names are written in something similar to Friedrich Engles' celestial font. Some Bosses in the game are NPC Characters that have backstories relating to the main storyline and Lore of NieR Automata. The Bosses on this page will have information on all NieR Automata Boss encounters, any descriptions, Locations, Stats, strategies, attacks and counters as well as some Notes and Tips for each character.

A few characters or enemies encountered in NieR Automata will have different roles they play int he main storyline. Main anatagonists may make recurring appearances and will have different kinds of encounters you progress through the game and the different routes. These may also be considered NPC characters that have scenes siginicant to the Lore of the game. Other NPCs may also be featured on this list if they are featured as Bosses in later chapters. Characters considered allies may also appear as a boss depending on the active Playable Character. Some Standard Enemies might be found on the list if they have a designated boss encounter.

Ending Y features a Secret Boss unlockable through one of the rare side quests. Specific conditions must be met before this boss becomes available. The Special Secret Boss's name has not been openly listed to avoid spoilers, but can be accessed here: Secret Boss Encounter

Like regularly encountered Enemies in the game, Machine Unit bosses are also sorted according to their machine type. Some of these bosses may have been encountered as regular enemies, but will have a significant boss encounter in certain Routes or Chapters. Machine Unit Boss encounters usually feature Special Unit Machine. All other Machine Units are usually sorted into the following categories: 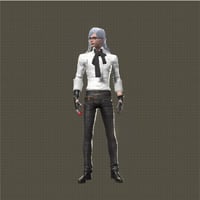 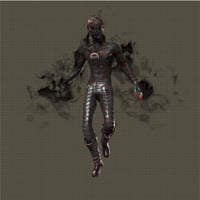 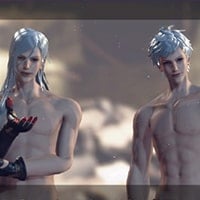 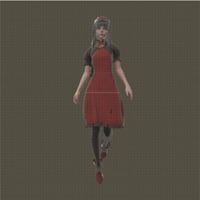 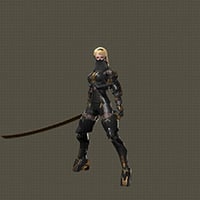 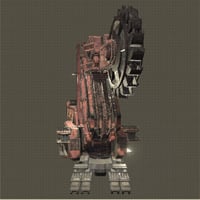 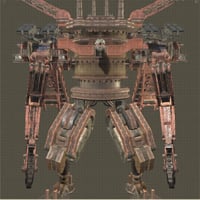 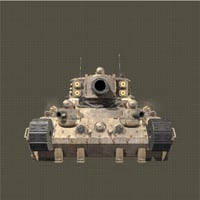 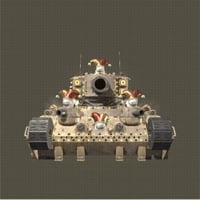 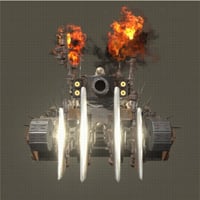 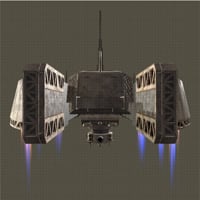 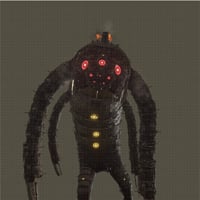 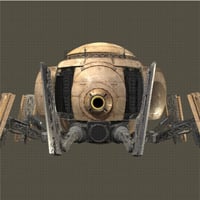 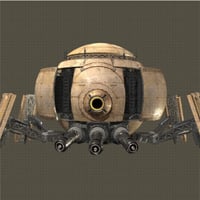 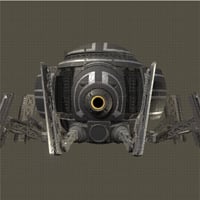 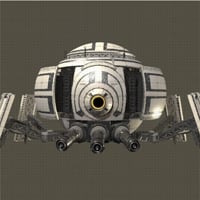 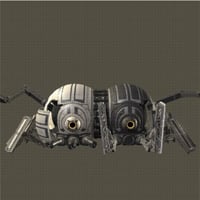 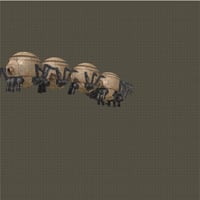 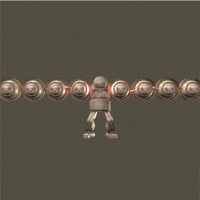 Click the bar to reveal the Secret Boss encounter 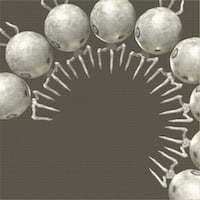