Phoenix Lance is a Spear in NieR: Automata.

"A spear made from the plume of a phoenix." 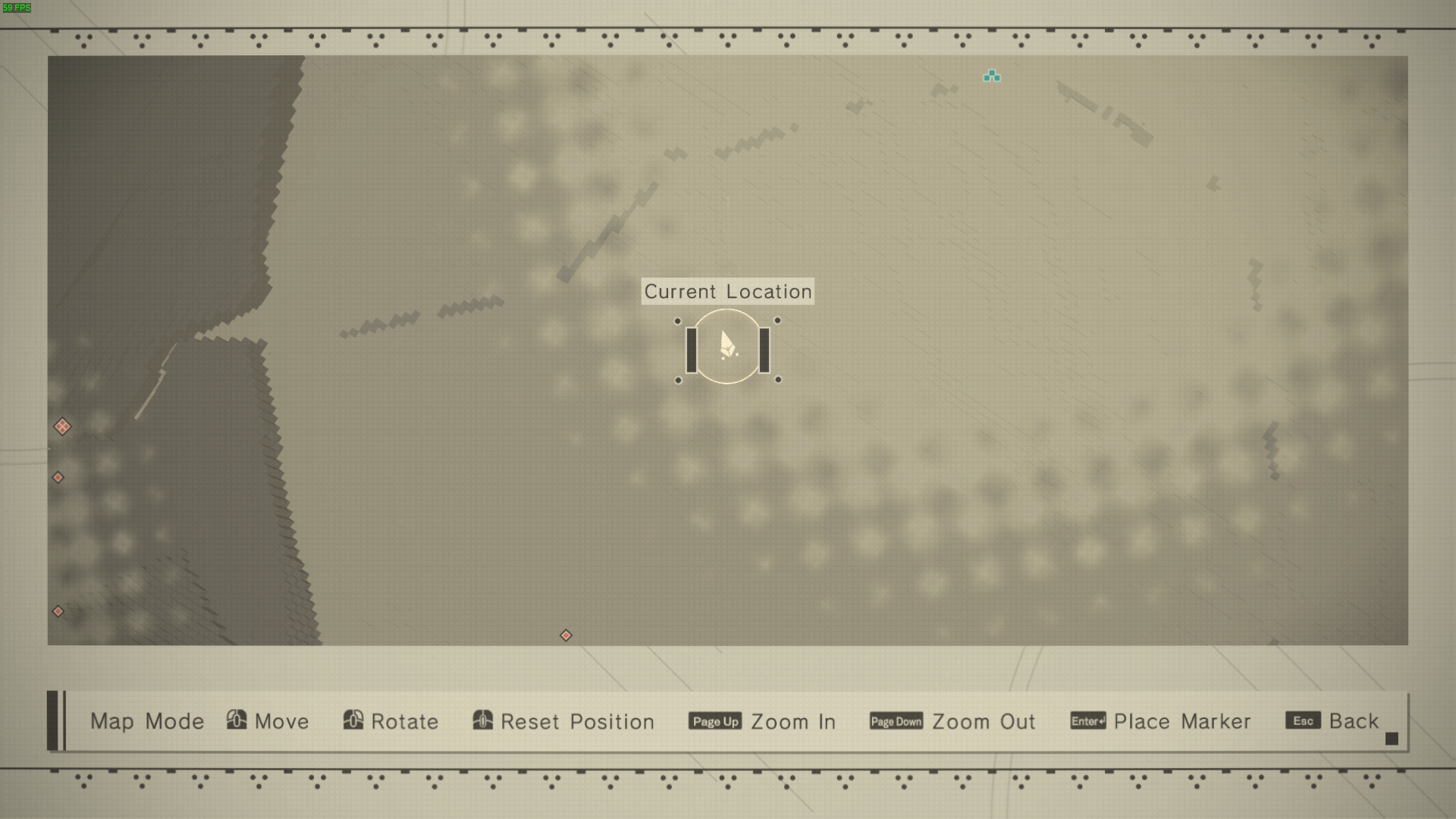 Legends tell of a mighty warrior who had no equal in battle. Granted immortality by a phoenix, he wandered from war to war, forever searching for ways to prove his strength."

Eventually, the man's immortal body proved too much for his spirit, and he ran himself through with his own spear again and again.  But each time he did, the wound closed over itself, leaving not even a scar.

He leapt from cliffs, threw himself into raging seas, and lit himself aflame, but nothing worked.  Then, one day, he slipped mercifully into unconsciousness, and awoke centuries later to find a songbird on his chest.

"You have atoned for your sins," said the bird.  "If you wish me to free you from your solitary existence, I will gladly do so."  The man wept tears of joy and whispered thanks to the gods before suddenly stomping the bird to death.