Adam is an NPC in NieR: Automata. Adam is a silver-haired, young man of beauty whose true character is shrouded in mystery. He has a calm personality, but will take relentless action if it's for his goal. NPCs are characters aside from the main player character that can be interacted with or encountered during the game. These NPCs provide additional dialogue, information, services, items or additional Quests and rewards when interacting with them. Various Shopkeepers, Operators, and some senient Machines will be classified as NPC in NieR: Automata. Find information on all Adam interactions, services or related quests below or view NPCs to view a list of all available NPCs in the game.

The core of humanity.. is conflict.

Adam Location and Where to find in NieR Automata 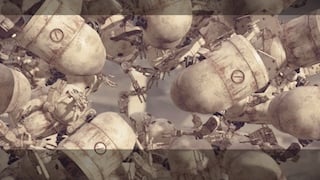 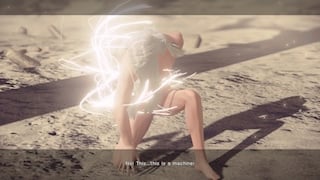 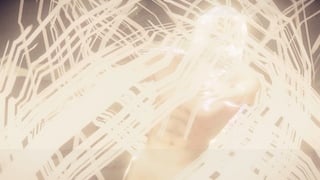 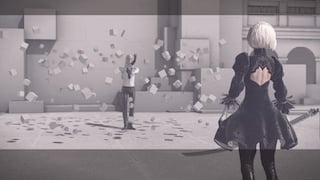 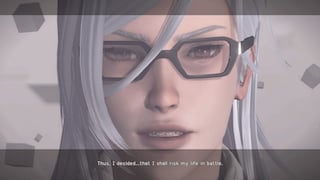 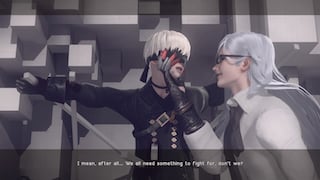