Small Stubby is a Standard Machine enemy in NieR: Automata.

"The most common of the small machine life forms, these units bear a similarity to spring-powered toys created by humans in the past. This was likely done for the sake of increased productivity, through machine life forms are built from modular parts and have many variations,

Equipped with projectile weapons, these units attack by firing energy rounds. While the masses of energy travel slowly, they have enough firepower to easily damage an android's armor. A pod's projectile attacks have no effect on shielded units, making close combat the most effective method of disposal.

Units equipped with electromagnetic shields are immune to a Pod's projectile attacks, and also damage all who come into contact with its shield. Extreme care is recommended.

Desert version: Equipped with a circular saw, these units use a reciprocating engine to spin the blade and slice through android armor." 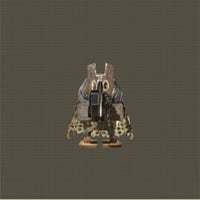 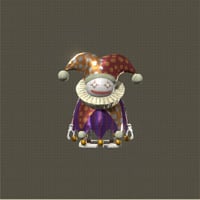 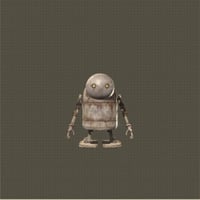 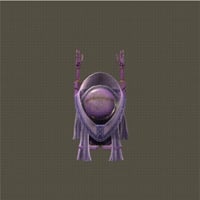 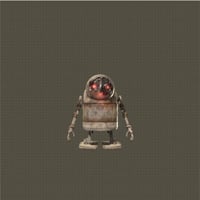 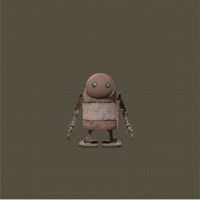 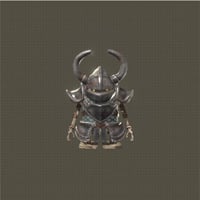 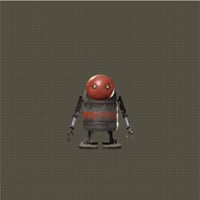